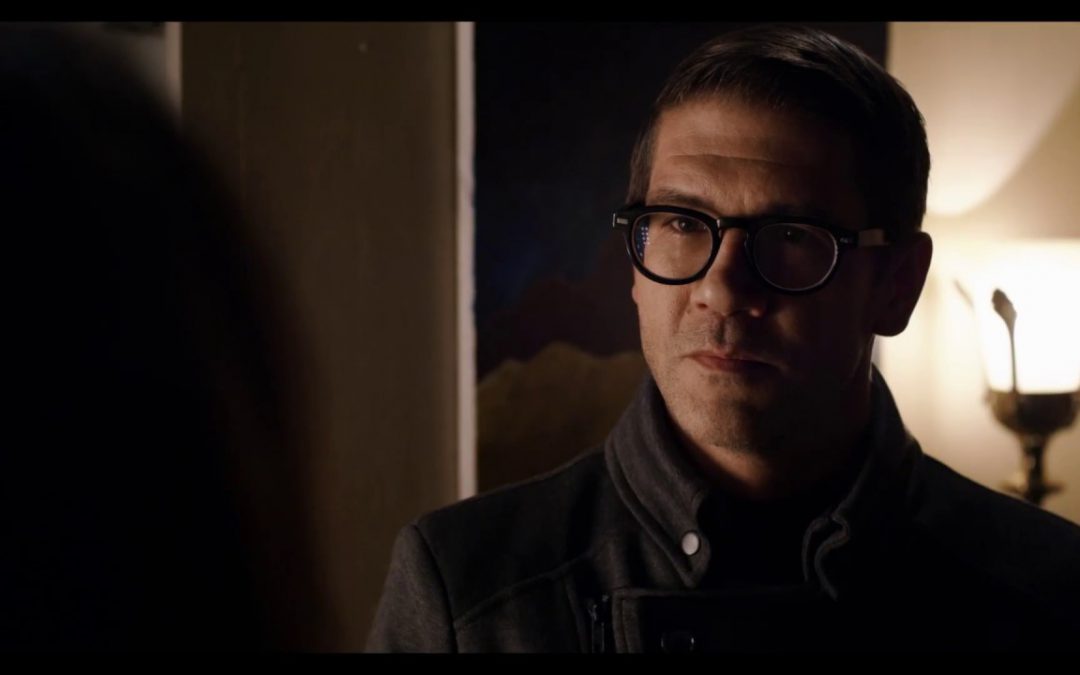 It’s hard to imagine a better futuristic, Seattle-set whatsit than Alan Rudolph’s Trouble in Mind, where Divine played a heavy and Seattle played Rain City. If Danger Diva isn’t quite on that level, Robert McGinley’s sci-fi musical is a zippier affair. An opening title sets the scene: “Seattle: Sometime in the Near Future.” It’s a city much like our Amazonian present, filled with tech gurus toiling away on “disruptive” technologies. CEO Stanley Arkoff (Tim Gouran) meets the diva of the title, Devi Danger (Thunderpussy’s Molly Sides), when he gets a taste of her singing voice, which he wants to incorporate into a new AI initiative—or so he says. Naturally, he’s up to something more sinister. Devi needs the money, so she becomes his musical guinea pig and ends up with an instrument that doubles as a weapon. It works to her advantage when she and bandmate Scattering (Conner Neddersen) try to make a getaway, but the tech folks eventually catch up with them. McGinley (Shredder Orpheus, Jimmy Zip) also throws evil scientists, miracle babies, and brainwashed worker bees into the mix. The filmmaker has cited Neuromancer and Blade Runner as influences, except the results play more like a micro-budget Rocky Horror Picture Show. The acting can be rough and the fight scenes are awkward, but no matter, because Ms. Sides can really sing, whether in electro-Julianna Barwick mode or a Janis Joplin-esque blues idiom.